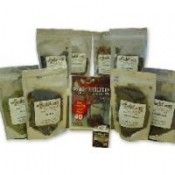 Herbal Properties:
- Kukicha Tea: Popular among the macrobiotic community. Kukicha is a powerful antioxidant* and is very low in caffeine, in fact the lowest in caffeine of all traditional teas.

- Cardamom: A household spice that is commonly used to support digestion without increasing Heat.* It has expectorant and diaphoretic actions.* The mucus forming properties of milk are neutralized when cardamom is added to it.*

- Cinnamon: This warming spice is traditionally used in cold formulas as an expectorant and diaphoretic (sweat inducing).* Due to its warming property, cinnamon is known to promote digestion.*

- Cloves: An energizing herb,* cloves are an effective stimulant and aromatic for the lungs and stomach.* Cloves are used extensively in Ayurvedic herbology.

- Ginger: In Ayurvedic and Chinese herbology, Ginger is known to have heating, cleansing, toning and stimulating properties.* Ginger promotes digestion, relieves abdominal discomfort, dispels chills and it is also useful for relieving respiratory complaints due to phlegm and arthritic conditions due to coldness.*

* This statement has not been evaluated by the Food and Drug Administration. This product is not intended to diagnose, treat, cure, or prevent any disease. 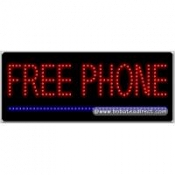 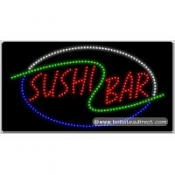 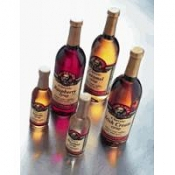 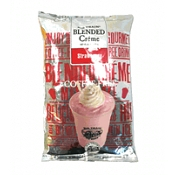 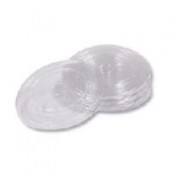 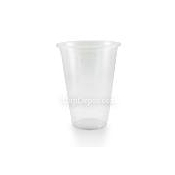 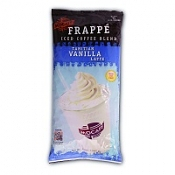