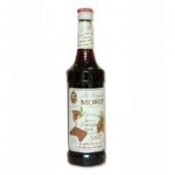 The origins of chocolate stretch back at least 4,000 years. The ancient populations of Central America used cocoa beans ( Theobroma means food of the gods) to make a hot, frothy and bitter drink called chocolatl. This concoction was sacred and was associated with fertility and wisdom.

After Christopher Columbus introduced chocolate to Europe, the drink immediately became popular. In the 19th century, it was discovered that cocoa could be mixed with milk and cocoa butter, and the first chocolate bar was born. 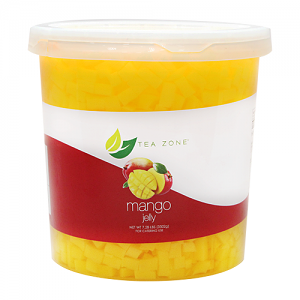 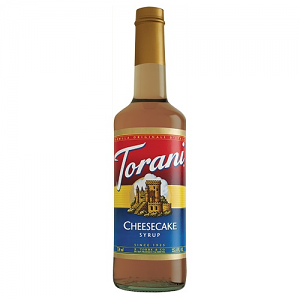 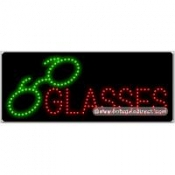 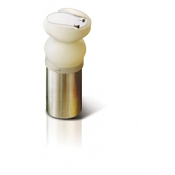 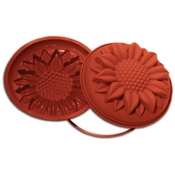 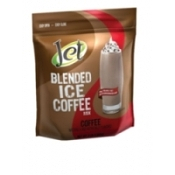